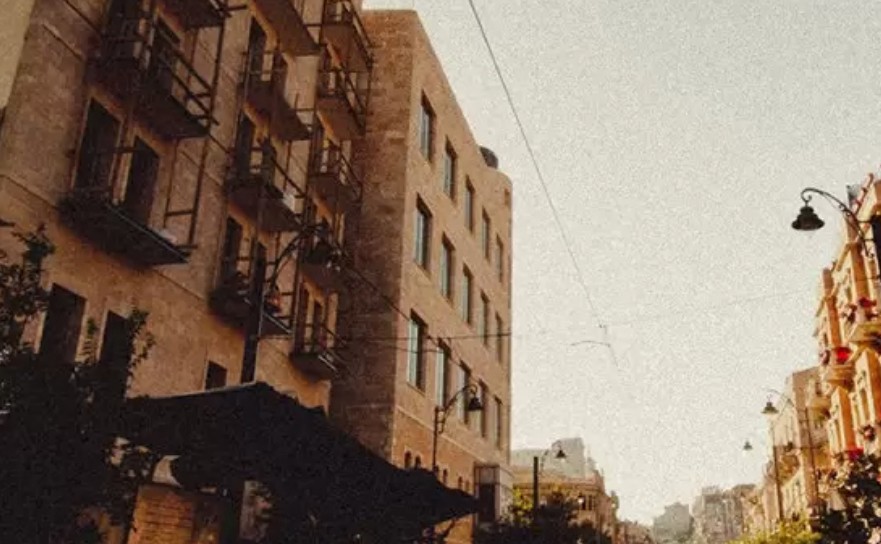 THE POST is located on the top floor of the historical Central Post Office of Jerusalem. Built between 1934-38 and designed by the public works department of the British Mandate, this unique architectural monument integrates both the international style as well as the traditional Jerusalem design. 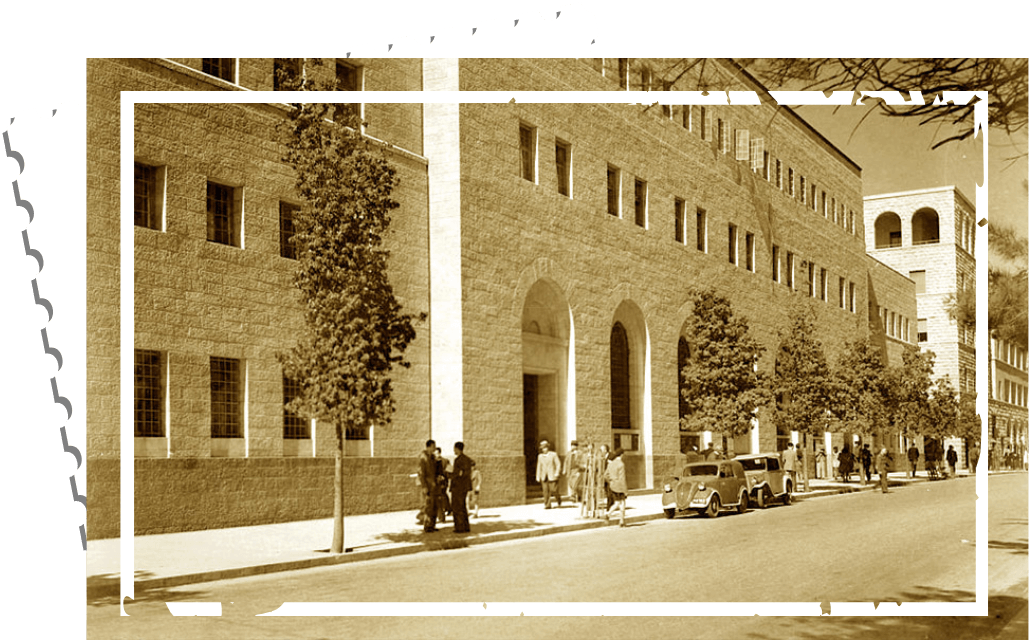 The building was originally the home of the Palestine Post, Telegraph & Telephone, the Jerusalem central telephone exchange and the city’s post office and serves as the central post office until this day. Its exterior is an expression of its history, with influences from various periods and cultures, including seven arches along the main entrance, five of which were originally openings for selling postage stamps. English, Hebrew and Arabic writing can be found along them, indicating the fusion of cultures and religions of this special place. 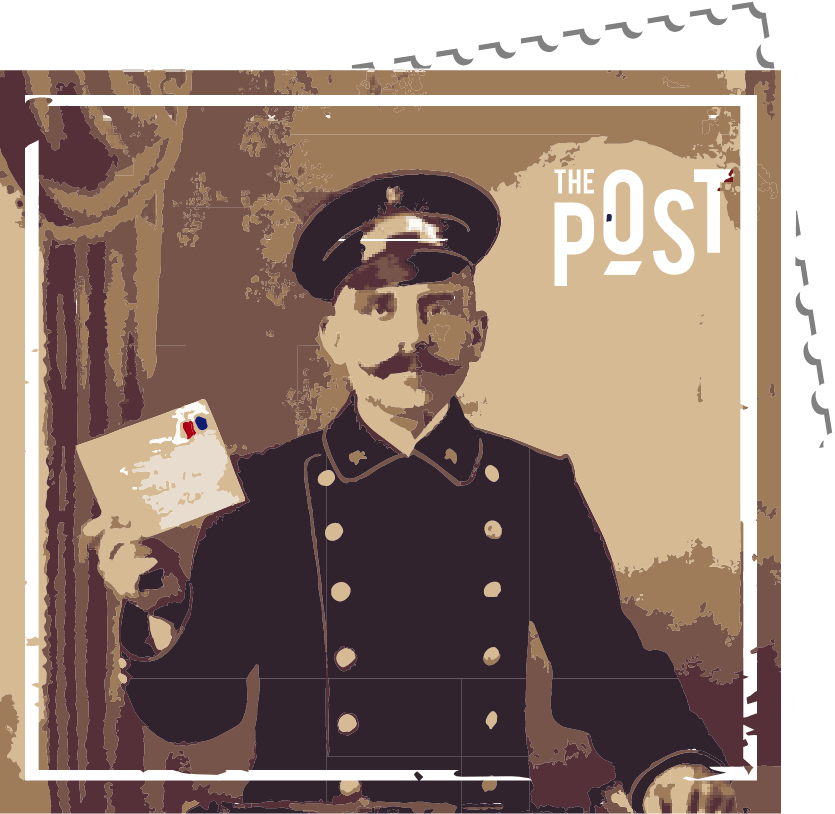 IT WAS BY DESIGN

The construction process for THE POST considered the historical and architectural importance of this building, gently peeling back layers of history. The delicate process revealed the original walls, floors and ceilings of this unique landmark, bringing history to life and enhancing the connection between past, present and future. 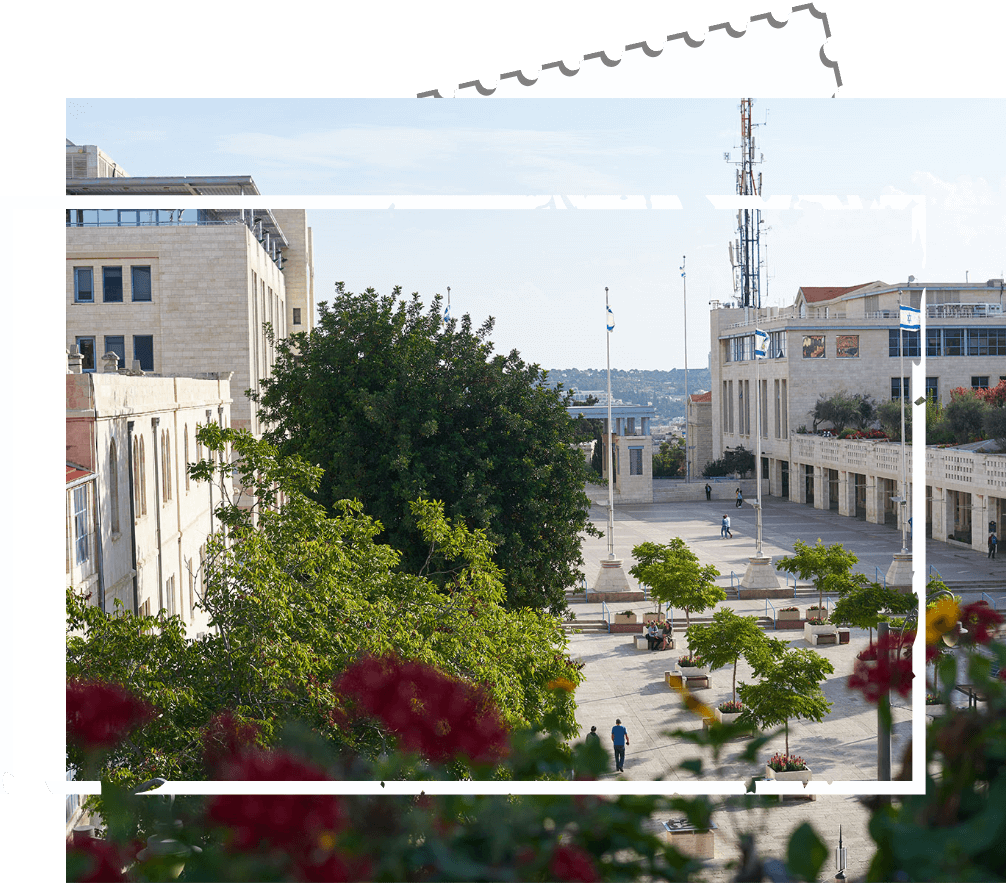 Now, You're In Jerusalem

THE POST sends its visitors back in time, while remaining very much alive and in tune with the bustle and motion of today's city. 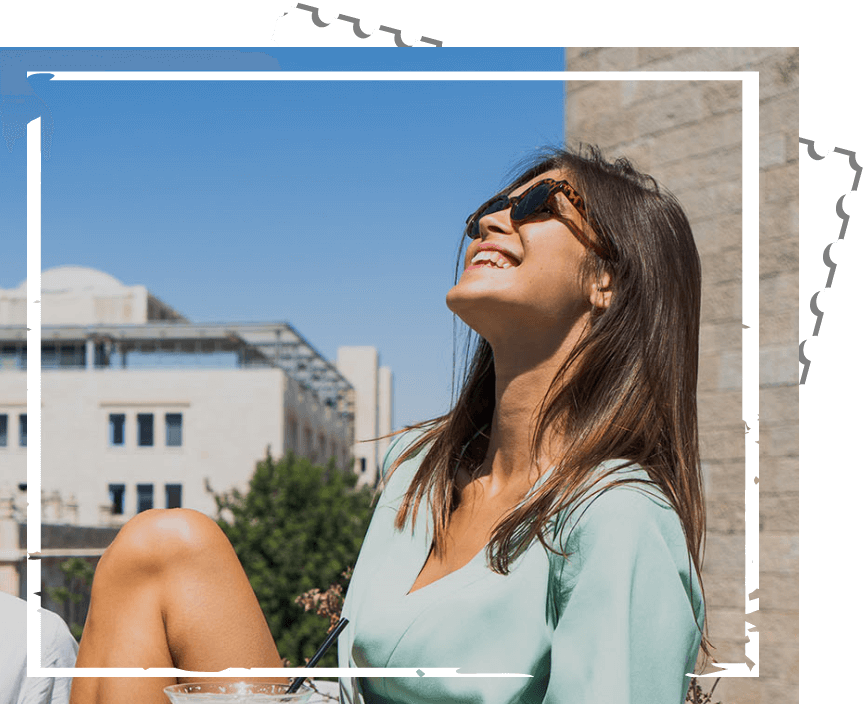